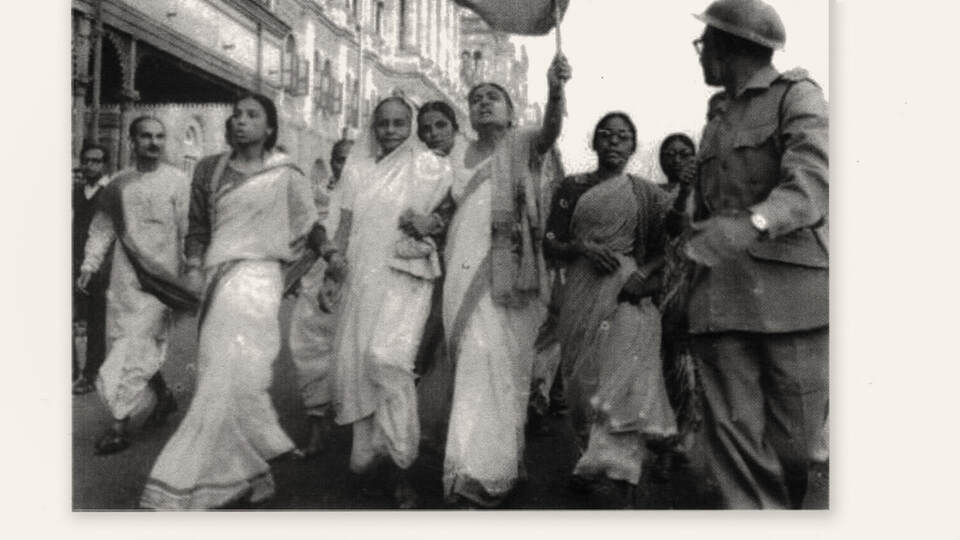 Watch the film online on the BIC website  from  July 21st-25th, 2021
Register here for Live Session: July 23rd at 6.30pm | Madhu Bhushan will be in conversation with the Directors.
​ 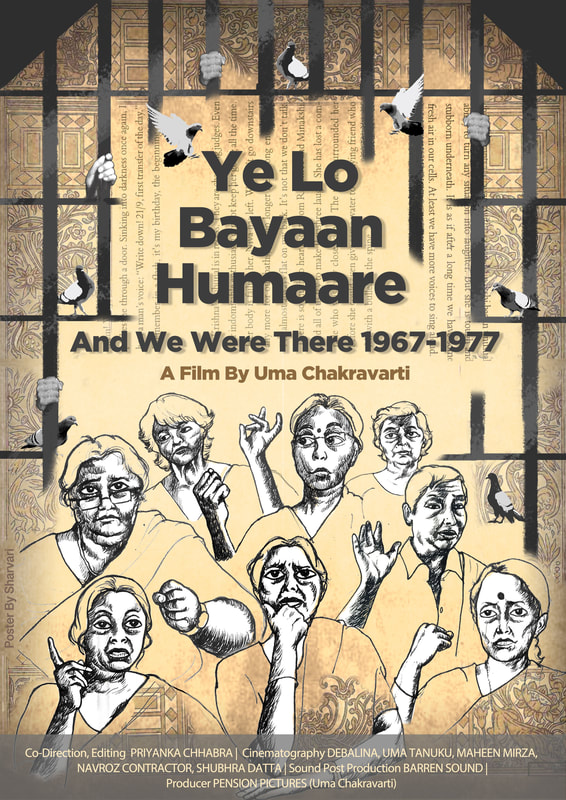 SYNOPSIS
​
​Yeh Lo Bayaan Humaare is a film about the idealism, passion and the jail time of young women coming of age in the late 1960s, seeking to change the world, and throwing themselves into movements sweeping parts of India. Hounded for their activities, tortured by the police and incarcerated in jails, these women found a camaraderie that went beyond revolutionary ideology that had inspired them. As the late sixties gave way to the seventies, the Emergency was imposed across India, and the number of women who went to jail for their political idealism expanded to many cities, small towns, and villages across the country.

The film tells the stories of fifteen young women, moving across Bengal and Bihar to Delhi, Bombay, Hyderabad and Bangalore. Yeh Lo Bayaan Humaare is built around these women's stories, narrated by them to the director in the mid 2010's. It is the story of their resistance and refusal to be broken by the repression unleashed by the state. It is also a poignant story of reflection, loss and death in those troubled times. The film includes valuable archives from the 1970's in the form of film clips, documents, Fact Finding Reports, news stories, diaries and assorted personal archives. It is the only visual testament of its kind to a dark period in modern Indian history, when the country went through violent turmoil, eventually descending overnight into a dictatorship. 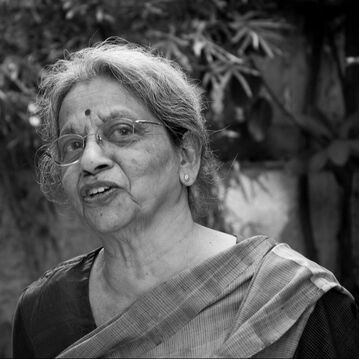 THE DIRECTORS
​
Uma Chakravarti taught history at Miranda House, University College for Women, Delhi University, full time between 1966 and 1998 and then part time at the same institution in an honorary capacity until 2006. She has authored four books, and co-edited four others and has written on early India, the 19th century and on contemporary issues such as violence within the family, custodial violence and sexual violence and impunity.
As part of her life-long engagement with the everyday histories of women, Uma chakravarti has recently made five films: ‘A Quiet Little Entry’ on women’s history and the small archives of unknown people; a second film on the 1960s and 70s in India, and the way political and social events at that time shaped individual women’s lives titled ‘Fragments of a Past'. Her third film ' Ek Inquilab Aur Aaya: Lucknow 1920- 1949' is set in Firanghi Mahal, a centre for Islamic scholarship in Lucknow. Her fourth film Prison Diaries is set during the Emergency.  A more recent film deals with friendship and betrayals across borders and the re-forging of feminist solidarities and is titled Darbar e Watan  (In the Court of the People).  A long film project on the decade beginning from 1967 titled And We Were There/ Yeh Lo Bayaan Humaare (2021) is her latest film. She lives and works from Delhi. 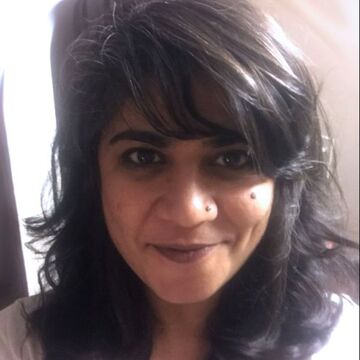 Priyanka studied film at the National Institute of Design and has continued to work as an independent filmmaker, editor and sometimes as a graphic designer/illustrator. As an editor she has worked with filmmakers, artists and collectives, editing trailers, long documentaries, advocacy films and artist’s film. Works include Prison Diaries (Dir: Uma Chakravarti), Women of Varanasi (Dir: Mamta Singh) and Cool Memories of a Remote God (Arist: Mochu).
As a director her work explores themes of memory, landscape and relationships of people to places. Her recent work has focussed on narratives emerging from the Partition of Punjab in 1947; Pichla Varka (The Previous Page) a feature length documentary remembers the Partition through experiences and memories of her grandmother and her group of friends living in west Delhi. Ikrarnama (WIP) is based on the personal archive of a Punjabi refugee (from west Pakistan) set in Amritsar, supported by the India Foundation for Arts (IFA) Bangalore. Previous works include A Summer Flu, Shape of Trees, Shame was a Place Inside and The Furnished Room, which have been exhibited at Oberhausen, Rotterdam, York, Calagary, Mumbai and Kerala. She lives and works between Delhi and Manali.
​